Is Alcohol Worse For You Than Cannabis?

Science has settled the debate.

Often times, marijuana use is derided by older generations for being a dangerous gateway drug. According to many a conservative uncle, pot leads to laziness and stupidity, and is part and parcel with a wide variety of health issues. Strangely enough, dinner table debates about marijuana's societal impact—like most political debates—are regularly lubricated by either whiskey or wine. If it seems hypocritical for someone to wax poetic on how weed is destroying our nation's youth while they purposely drink poison from a cup in order to get inebriated, that's because it is.

Still, the idea that it's fine to drink alcohol but dangerous to smoke weed is pretty pervasive. Alcohol, not pot, is our nation's substance of choice, and the federal government's restrictions on marijuana echo this sentiment. But, while neither marijuana smoke nor alcohol is particularly good for you, there's a growing debate around which is actually worse. But what are the facts?

Alcohol use causes brain damage. Marijuana use does not.

According to a 2017 study, alcohol consumption has been linked to negative changes in grey matter and has been shown to damage the body's central nervous system. Marijuana use does not affect brain morphology.

It's almost impossible to overdose on marijuana. 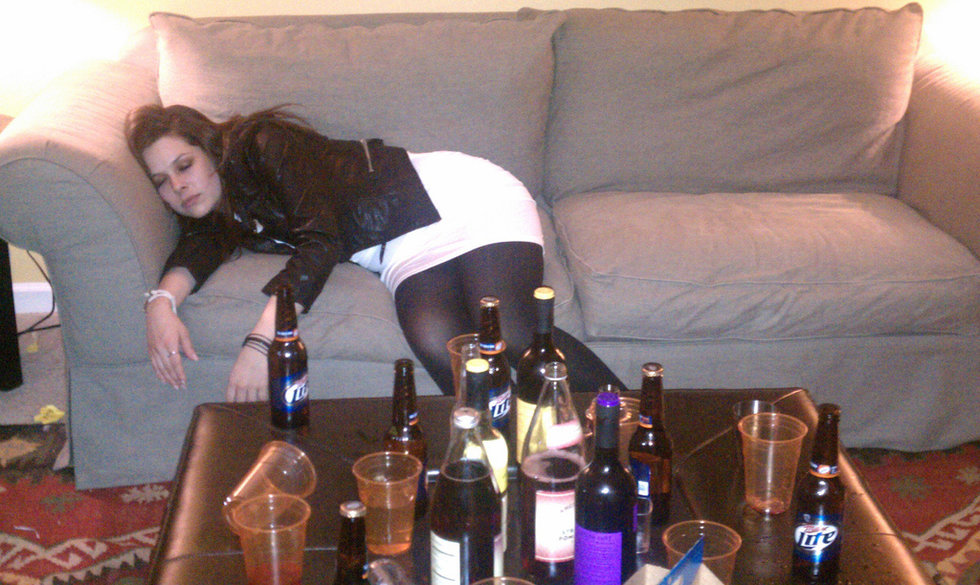 Last year, a controversial study came out claiming an 11-month-old baby in Colorado was the first person to die from a marijuana overdose. The results, however, were pretty dubious, and the author of the study told the Washington Post, "We are absolutely not saying that marijuana killed that child." Regardless, even if this report is true, marijuana overdoses are exceedingly rare, whereas six people die everyday from alcohol poisoning. 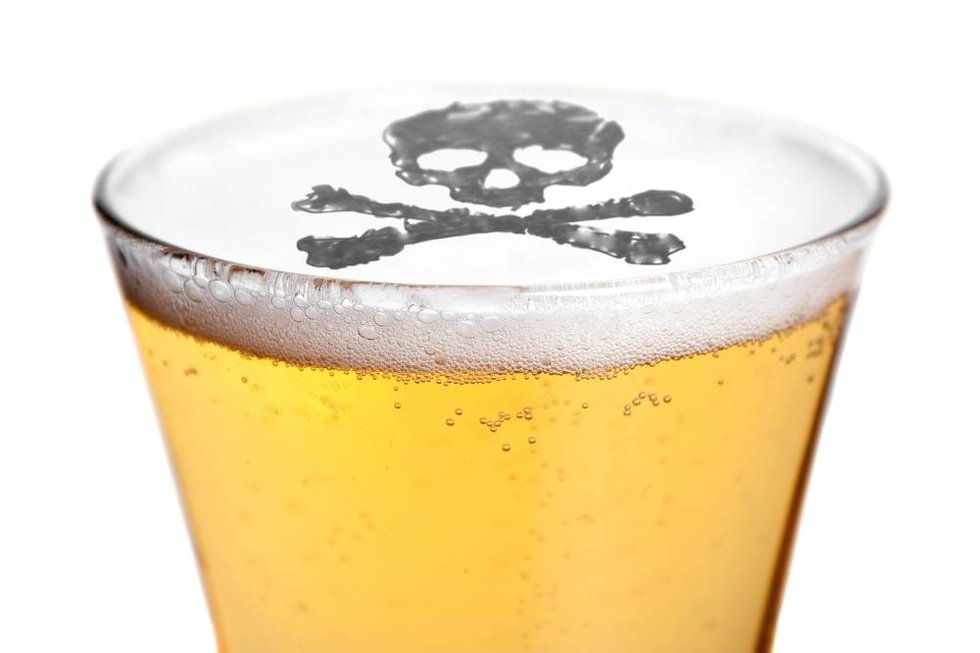 Every year, 88,000 people die from alcohol related causes, making it the third leading preventable cause of death in the country behind smoking tobacco and having a poor diet. There have been virtually no marijuana related deaths, and the few that have occurred have happened when people attempt to drive under the influence, which is illegal even in states without recreational marijuana restrictions. 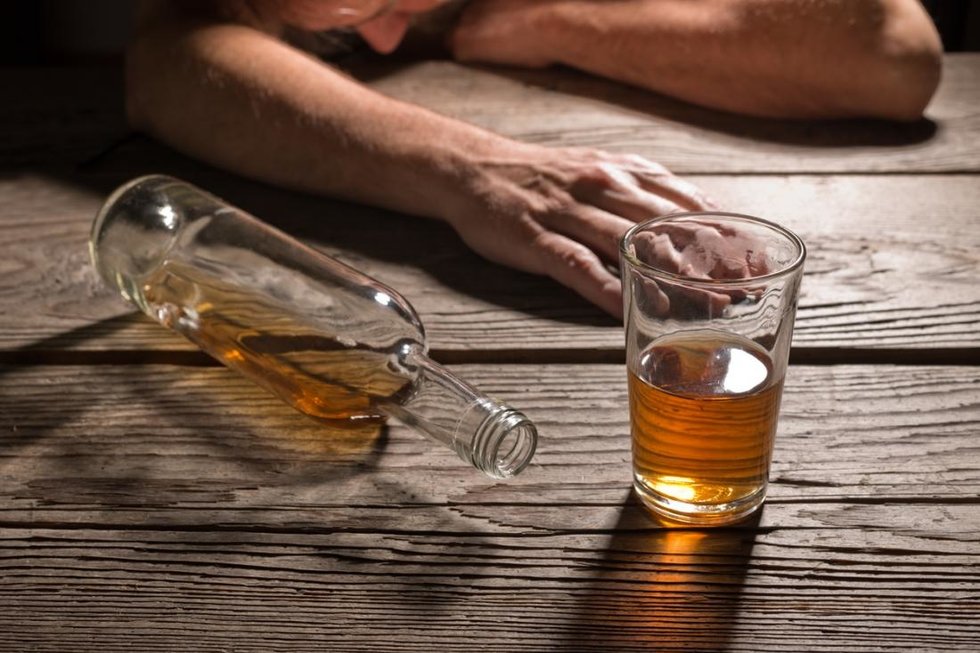 About 9% of all cannabis users will develop some kind of dependency on the drug, whereas about 15% of alcohol users will become alcoholics. While there is a higher chance for alcohol dependency, these numbers both seem to correspond with the 10%-15% of people who are said to have an addictive personality. It's also worth noting that any mind-altering substance has the potential to be addictive, and a person's propensity for addiction is largely genetic.

Marijuana use is harder on your heart 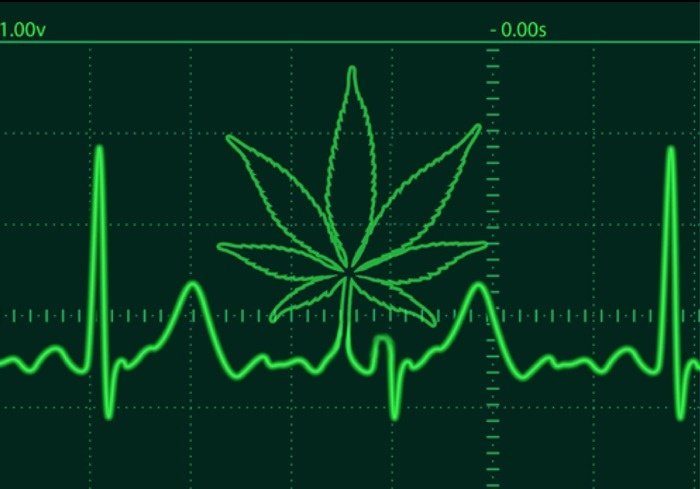 While alcohol consumption lowers your heart rate, marijuana speeds your heart rate up, which could potentially be bad for you in the long run. That said, a massive study published in the National Academies of Science last year couldn't find evidence to refute or support the claim that marijuana can increase your risk for heart attack. It has been proven, however, that moderate alcohol use can improve your heart health.

Alcohol is linked with many types of cancer 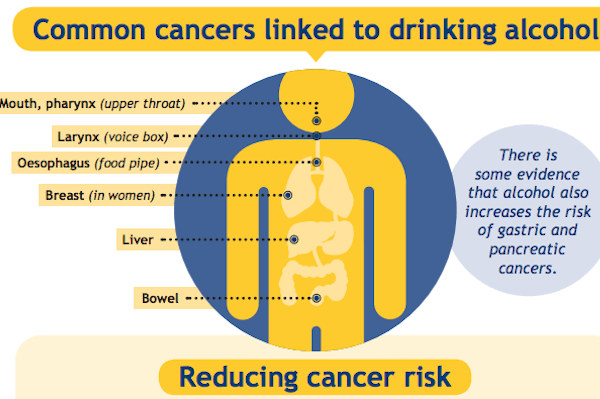 Alcohol is a known carcinogen, and even moderate consumption increases the risk of several types of cancer. Alcohol can directly contribute to breast cancer, liver cancer, and various mouth and throat cancers. Marijuana, on the other hand, has been traditionally linked to lung cancer, but recent reports show that smoking marijuana doesn't effect the lungs in any significant capacity and that THC actually has the potential to combat the growth of certain types of cancer. 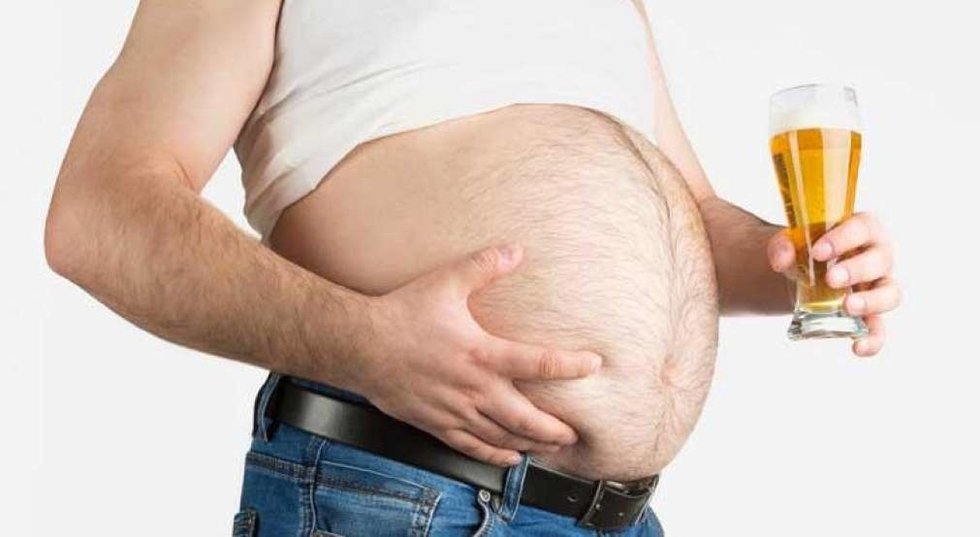 Despite the reputation for causing the munchies, marijuana users tend to have lower rates of obesity than those who don't smoke at all. The same cannot be said for drinkers, as alcohol, mostly because of its caloric content, has been linked to significant weight gain. In fact, drinking heavily as a young adult increases your likelihood of becoming obese later in life. 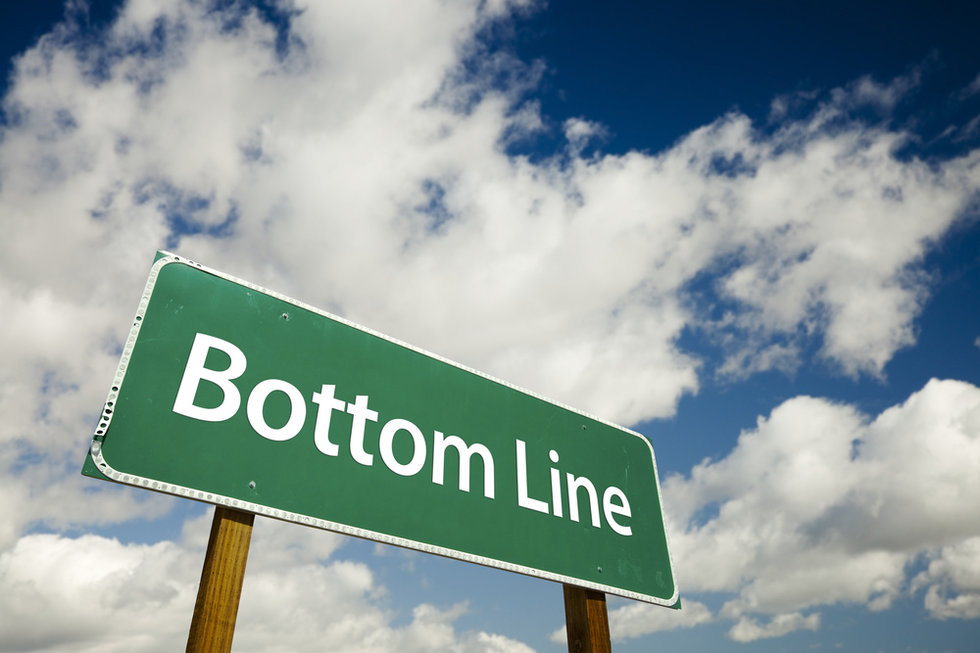 At the end of the day, both alcohol and marijuana have negative side effects, but when comparing the ways in which each affects the human body, there really isn't much competition. Marijuana use may be the more taboo behavior, but alcohol is significantly less healthy. Maybe next time you want to party, you should consider putting down your beer and picking up a joint.